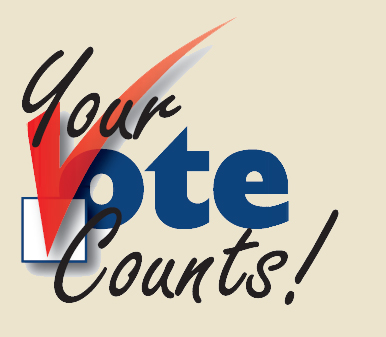 This forum is intended to provide a positive opportunity for candidates and issues appearing on the ballots in the communities: City of Twinsburg, Twinsburg Township & Village of Reminderville.  Candidates and representatives will share information on themselves, platform and answer some broad, high-level questions.  Participants are encouraged to bring literature and met with attendees after the program. 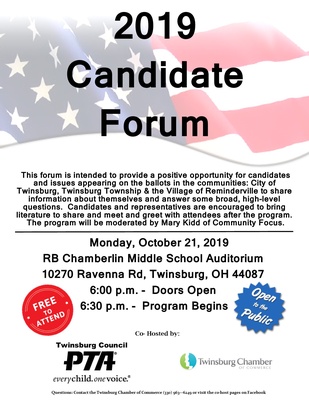